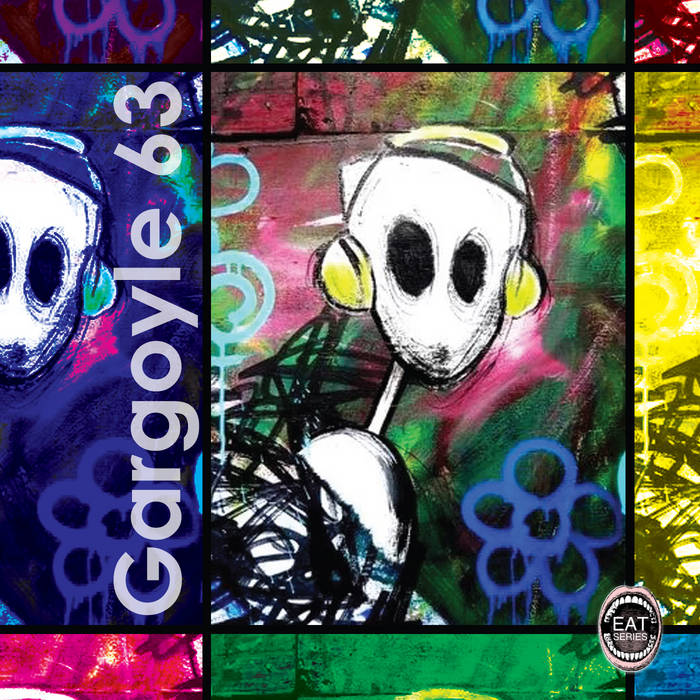 This album represents a a cooperative effort of the literary journal, Gargoyle, based in Washington D. C. and EAT, a producer of audio chapbooks and albums based in Jacksonville, FL.

Gargoyle 63 is the first volume of EAT Others.


Mary Bargteil recorded her poem on her laptop while sitting in her living room (in Arnold, MD), accompanied by her dog, Sally.

John King recorded his poem in Orlando, Florida, from the studio of The Drunken Odyssey podcast.

Christopher Morgan recorded his poem in his room in Livermore, CA.

Elisabeth Murawski’s poems were recorded at her home in Alexandria, VA.

Mark Terrill played everything on his 4 cuts and self-recorded in Burg, Germany.

Rebecca Villarreal’s poems were recorded at Mama Chelo Studios in Chicago, IL in 2014.

Eat acquires and maintains the nonexclusive right to provide free listening for this album and any of its individual tracks on its website, and to distribute the same to third parties for digital download and streaming.


Copyright reverts to the authors.

Bandcamp Daily  your guide to the world of Bandcamp

Featured sounds from Fly Lo and Ahmed Idris, plus Mother Nature hops on to drop off new project